Tough love: What are the EU gun jumping rules?

Gun jumping rules makes the buyer beware…and behave. ‘Jumping the gun’ is derived from field and track races. It means someone trying to get an illegal head start. In M&A deals, it actually has a similar meaning (but with more costly consequences…).

On 24 April 2018, the European Commission recently imposed a record high EUR 125 million fine on Altice for “gun-jumping” – implementing a merger before receiving Commission approval – in the acquisition of PT Portugal, the Portuguese telecommunications operator.

The fine imposed on Altice shows that the Commission is walking the talk made by Commissioner Vestager in May 2017: that gun jumping will be taken seriously. The case against Altice is not a one-off; it was initiated concurrently as a similar, pending case against Canon for its acquisition of Toshiba Medical Systems. Interestingly enough, late 2016, Altice was also fined with EUR 80 million for violating gun jumping rules by the French authorities in its acquisition of SFR.E

Two days after the fine was publicly announced on 24 April 2018, Commissioner Vestager noted that “(…) like someone who’s agreed to buy a house, but hasn’t yet got the keys in her hand, businesses need reassurance that the property they get will be the one they agreed to pay for. (…) But there are limitations on how far that can go. It is one thing you insist that the seller of a house doesn’t knock down a wall without checking with you. But that doesn’t mean you need a say in how the flowers are arranged“

While EU law does not clearly define gun jumping, the Altice decision clearly indicates that parties enter the danger zone when:

The Altice decision means that potential buyers (and their M&A advisors) should draft their contracts carefully: do not go overboard with pre-closing covenants, and do not act as if you have already purchased the business. You may not get away with gun jumping behaviour too easily. 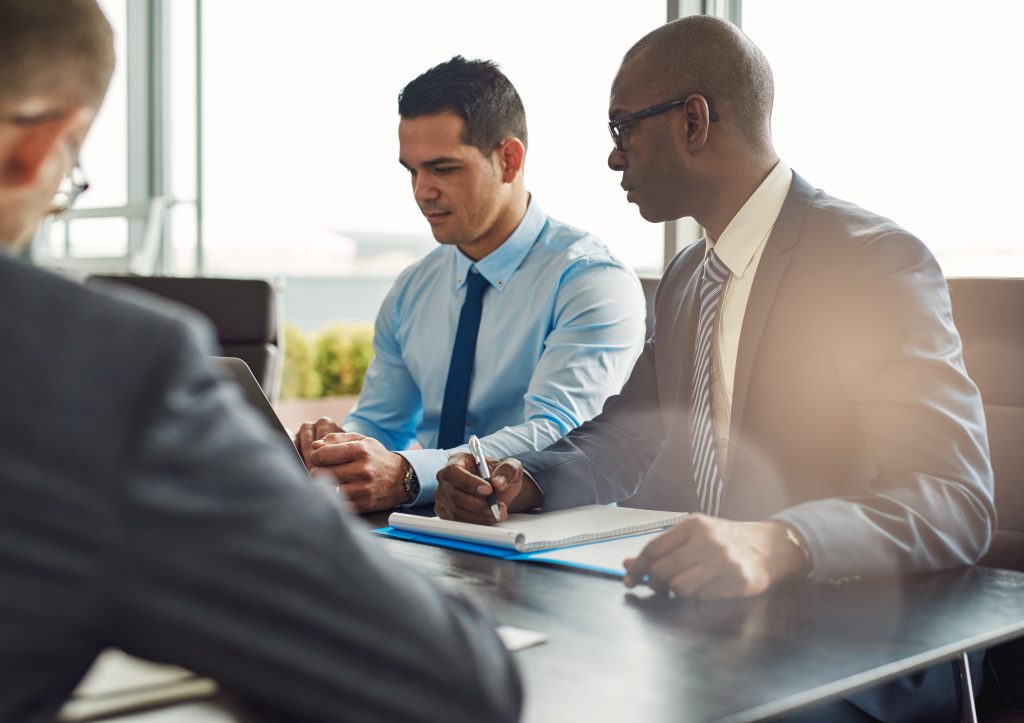 Understanding the strategic value of IT in M&A 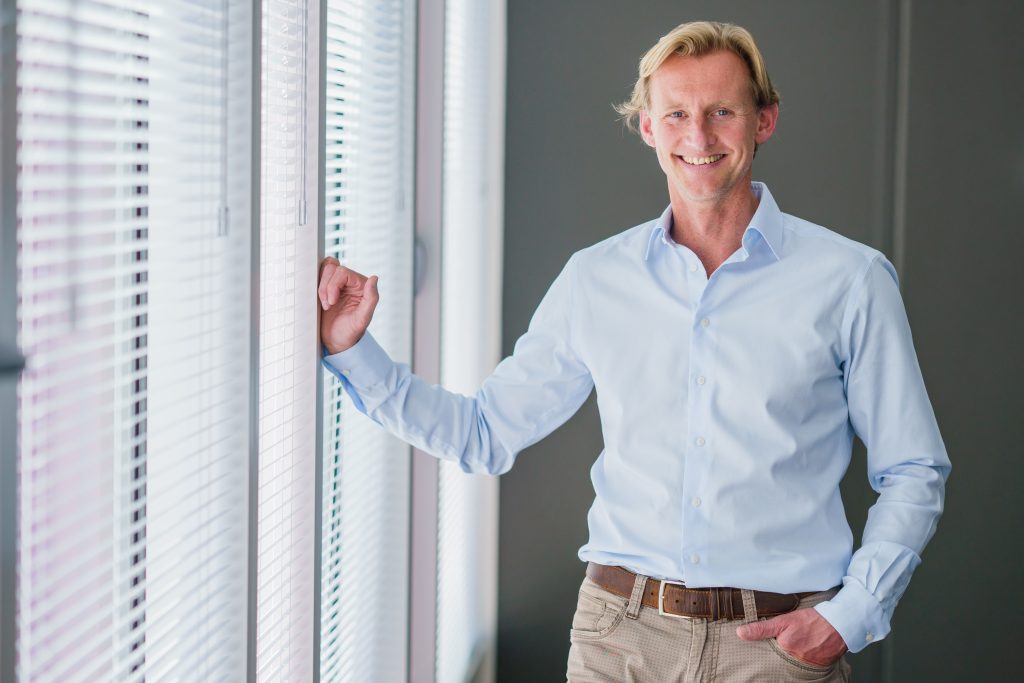